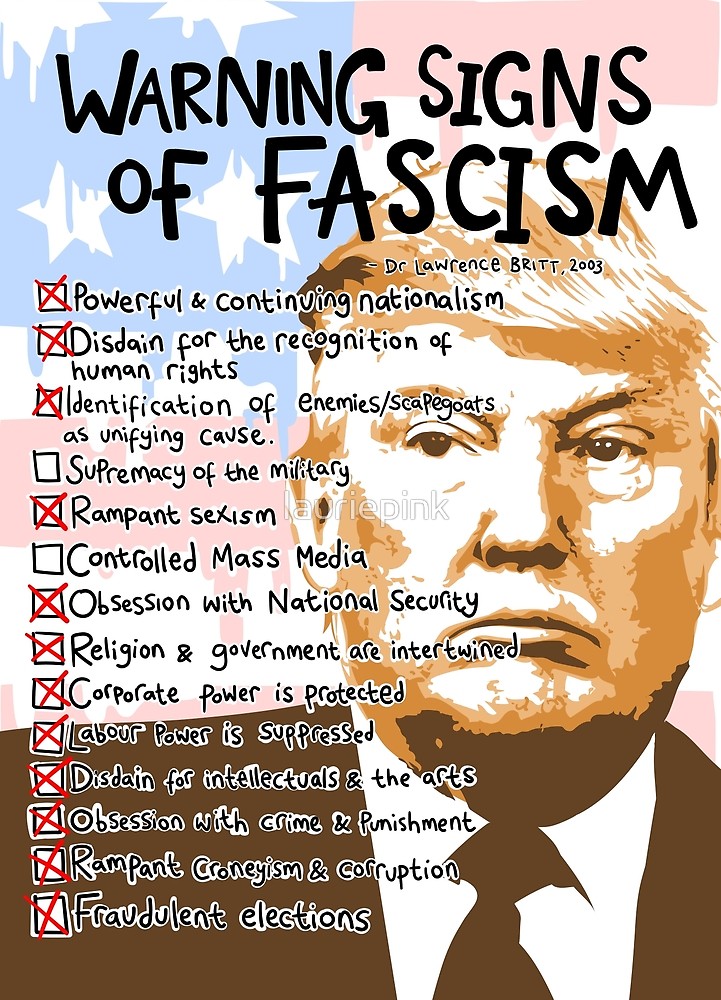 Trump Could Be Anyone

During the 2016 presidential campaign, observers tried to understand the lasting appeal of Donald Trump. From all the ideas floated, there’s one common phrase that stuck out:

Arguments like that were often used to highlight what a con man he is, which is true. But it also captures part of his appeal…Donald Trump’s success demonstrates how anyone born into cushy enough circumstances (and who lacks any sense of decency or shame) can acquire power.

Look at this skit from his SNL appearance (Trump appears 90 seconds in). It’s the one non-political and non-specific to Donald Trump skit in the show…you could easily put Tom Hanks there for the same comedic effect.

That could be your accountant, and if Donald Trump had been born to a middle class family in Dubuque, Iowa, maybe all he’d be today is the guy at the Rotary meeting who gets handsy after three drinks.

Unfortunately, history had other plans. But that “everyman” persona has some appeal because there is a kernel of authenticity buried deep within. There are literally tens of millions frustrated with their lot in life, and who would happily bully their way to get what they can’t earn on merit. Consciously or not, they enjoy his juvenile insults because they’d kick others when they’re down if they had the means.

That in many ways is why Trump’s base is immovable. He’s living out their power fantasies, and in ways both subtle and obvious he’s giving them permission to do the same on a smaller scale. Hate crimes are on the rise, ethical failures are shrugged off and supporters wrap the Bible and themselves into pretzels making excuses for his immoral and criminal behavior.

All because he’s getting away with what they can only dream of.

What Happens Next?
In dystopian fiction (or maybe prequels of our world?), characters routinely go from random nobodies to positions of power when the government falls.

If you’ve seen Handmaid’s Tale, there’s a small but pivotal character named Andrew Pryce. In the present day he’s a prominent leader of the new government, possibly equivalent to the governor of Massachusetts or a Cabinet member (it’s unclear). But in a flashback we see he used to work in an unemployment office. Just a regular 9-5 schlub you wouldn’t notice on the street…but who eventually presided over the murder, rape and enslavement of millions.

In the classic novel It Can’t Happen Here, Shad Ledue works as a day laborer to the book’s protagonist Doremus Jessup, resenting his elitist journalist benefactor. When Ledue backs the new regime, he becomes mayor of the town and imprisons Jessup and other resisters.

Both are examples of the significance someone can rise to with the right connections or decide to back a new horse when circumstances change.

Characters like that exist in these works of fiction because they’d also exist here if the government fell. It’s why the Fox News propaganda machine is so dangerous, and why the dehumanizing of desperate people has proven so chillingly effective.

That’s also why the vilification of so-called elites is a bottomless pit of opportunity for conservatives. If someone as ‘plainspoken’ (i.e., ignorant bullshit artist) as Trump can become President, then your co-worker from the plant that shut down 30 years ago can accomplish something too, if only those socialist immigrant loving know-it-alls in their ivory towers weren’t trying to destroy our freedoms.

There are plenty of off-ramps we can still take, but there’s a straight line from “They’re bringing drugs. They’re bringing crime.” to tear gassing asylum seekers, to martial law and things much worse.

That threat is small, but real. When conservatives post things threatening to “see what happens if you impeach Trump”, for almost all of them it’s an idle threat, but there are more Cesar Sayocs out there. Half of all guns are owned by 3% of American households, and every time evidence or guilty pleas are referred to as “fake news”, some of those think more about what to do with their arsenal.

This isn’t a “be scared of everyone” post. In fact, I remain optimistic that as more investigation facts come to light, the allure of Trump will fade for many. Combine that with the slowing economy (not completely Trump’s fault but his policies are making it worse), and the stage is set for the dissolution of Trump’s electoral viability.

But the true believers won’t be swayed.

Trump’s base isn’t going anywhere, and there’s nothing that can happen for that to change. Hopefully a second consecutive electoral ass-kicking for the GOP in 2020 will at least send them back to shadows. But as the Mueller investigation draws to a close, expect things to get worse before they get better.