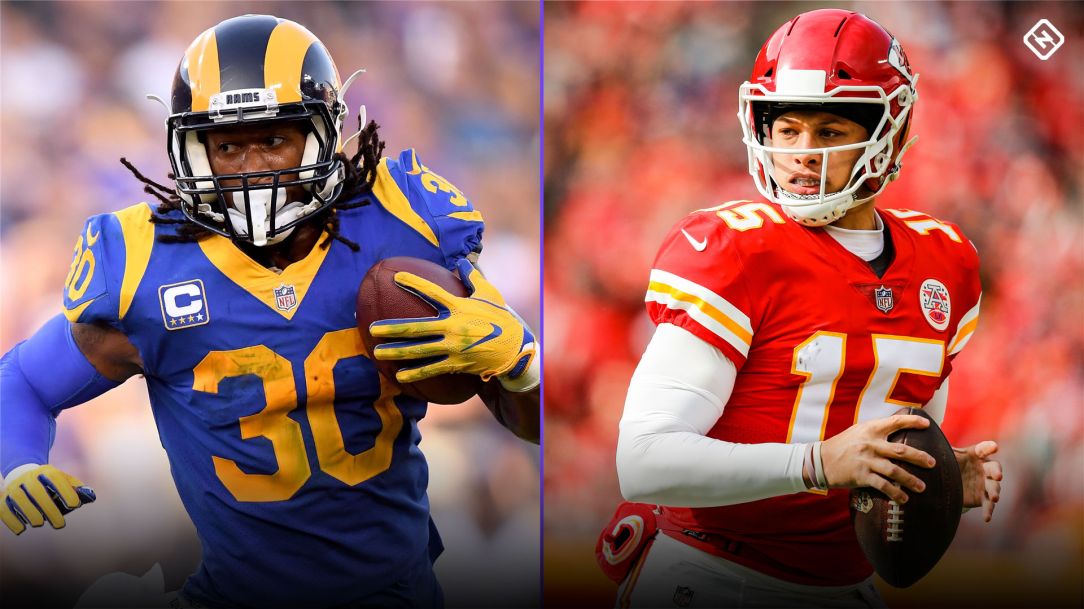 By Wanna Scribble in Sports on November 17, 2018
No comments

Three weeks ago I went 9-4-1 in these picks. Is today the reminder things even out over time?

STEELERS -5 at Jaguars
Can any defense stop the Steelers? Nope. Can the Jags take advantage of the Steelers mediocre defense? Not really.
Leonard Fournette being back and healthy is a good sign for the Jags, but it’s probably too little too late for this season. They’ll try to control the clock and keep the explosive Steelers offense off the field. Maybe it’ll work for awhile, but eventually talent wins out (I’m already eyeing the second half over bet).
Steelers 30, Jags 17

TEXANS -3 at Skins
A battle of unlikely division leaders. Are the Skins for real, or lucky beneficiaries of an Eagles Super Bowl hangover and weak division? I was tempted to think they’re for real and that defense can slow anyone down, but last week the Bucs went up and down the field on them at will. DeShaun Watson will finish the plays Ryan Fitzpatrick didn’t, and a banged up Washington team won’t be able to match the explosiveness. Josh Norman’s going to get one pick on a DeAndre Hopkins bomb though.
Texans 24, Skins 16

Bengals at Ravens
If Lamar Jackson starts and Baltimore opens up the playbook in a way suited to his talents, Ravens by five. If not, Bengals by three in the most boring game of the week.

Titans at COLTS -1.5
This should be a fun and highly unpredictable game. If you tell me the Titans win 17-13 with five total turnovers, I’d believe it. If you tell me the Colts win an offensive shootout and Corey Davis and TY Hilton put on a show one-upping each other, I’d believe that too. When it doubt, go with the home team who has a clutch kicker and (arguably) better QB.
Colts 30, Titans 27

BRONCOS +7 at Chargers
Denver’s not as bad as their record indicates. But they’re not good either. They’ve developed a knack for losing close games to the teams that are good, other than the week they didn’t show up against the Jets and eliminated me from my survivor pool.
(Last year they shit the bed on Monday night hosting the Giants and did the same. Thanks guys.)
Anyway, the Chargers should extend their streak another week, but this game has backdoor cover written all over it.
Chargers 24, Broncos 19

Raiders at CARDINALS -5.5
Everyone at Arizona is fighting for their job and has an exciting rookie QB that’s already led a game-winning drive at home against a struggling Bay Area team. Meanwhile Oakland may have quit on the Corona guy and everyone’s looking for the exit.
In the right situation Derek Carr may have a career rebirth next year, and Jacksonville, Tampa and maybe the Giants should take a look at him. But for now, these are two underwhelming teams heading in different directions.
Cardinals 23, Raiders 10

Cowboys at FALCONS -3
Atlanta just got embarrassed in Cleveland and the Cowboys closed out a gut punch win against the defending champion Eagles. So why take the Falcons here? They’re a different team at home, Julio Jones finally got a touchdown and probably wants more, and neither of these teams are consistent enough week to week. This is a reversion to the mean game.
Falcons 34, Cowboys 17

BUCS +1.5 at Giants
The stoppable force (Eli’s arm) vs. movable object (Bucs D). Last week Tampa Bay was 0 for 5 in the red zone. That won’t happen again. OBJ, Saquon Barkley and even Sterling Shepard will have their moments in this game, but so will Fitzmagic & co.
Bucs 31, Giants 27

Panthers at LIONS +4.5
Whatever. Detroit may be packing it in and I trust Cam and CMC to find a game winning TD, but they no longer have the lockdown defense needed to win big on the road.
Panthers 20, Lions 17

EAGLES +7.5 at Saints
New Orleans is more explosive on offense, stronger on defense and a better home team than Philadelphia is a road team. I wouldn’t be surprised if this game is a 38-10 blowout.
But I also wouldn’t be surprised if the desperation the Eagles forgot last week shows up Sunday. This may be an ‘throw the kitchen sink at them’ game for Philadelphia, and while they’ll most likely fall short it will likely be close.
Saints 34, Eagles 30

VIKINGS +2.5 at Bears
Disclaimer: I probably need Kirk Cousins to throw some TDs to stay alive for my fantasy playoffs, so there may be some motivated reasoning going on here.
Bill Simmons likes to talk about Good Bad Teams, who beat up the lower half of the league but have a ceiling below the true contenders. Ladies and gentlemen, your 2018 Chicago Bears.
The Bears are in first place but haven’t beaten a team over .500. Like the great Nike commercial, the Vikings’ best is better than the Bears’. Combine that with Minnesota needing this game or risk ceding the division and Stefon Diggs returning from an injury, and the road team breaks some hearts Sunday night.
Vikings 27, Bears 23

Chiefs at RAMS -3.5
The NFL’s game of the year. First of all, if you take the Rams absolutely buy the half point down to a three point spread. If the game ends up being decided by turnovers, I trust the Rams to make them more than the sieve the Chiefs call a defense.
I do think the Chiefs’ offense is stronger overall than the Rams. At gunpoint I’d probably take Todd Gurley by a millimeter over Kareem Hunt, but Mahomes, Hill and Kelce are a step above Groff and his targets (especially with Cooper Kupp done for the year).
Rams 33, Chiefs 27